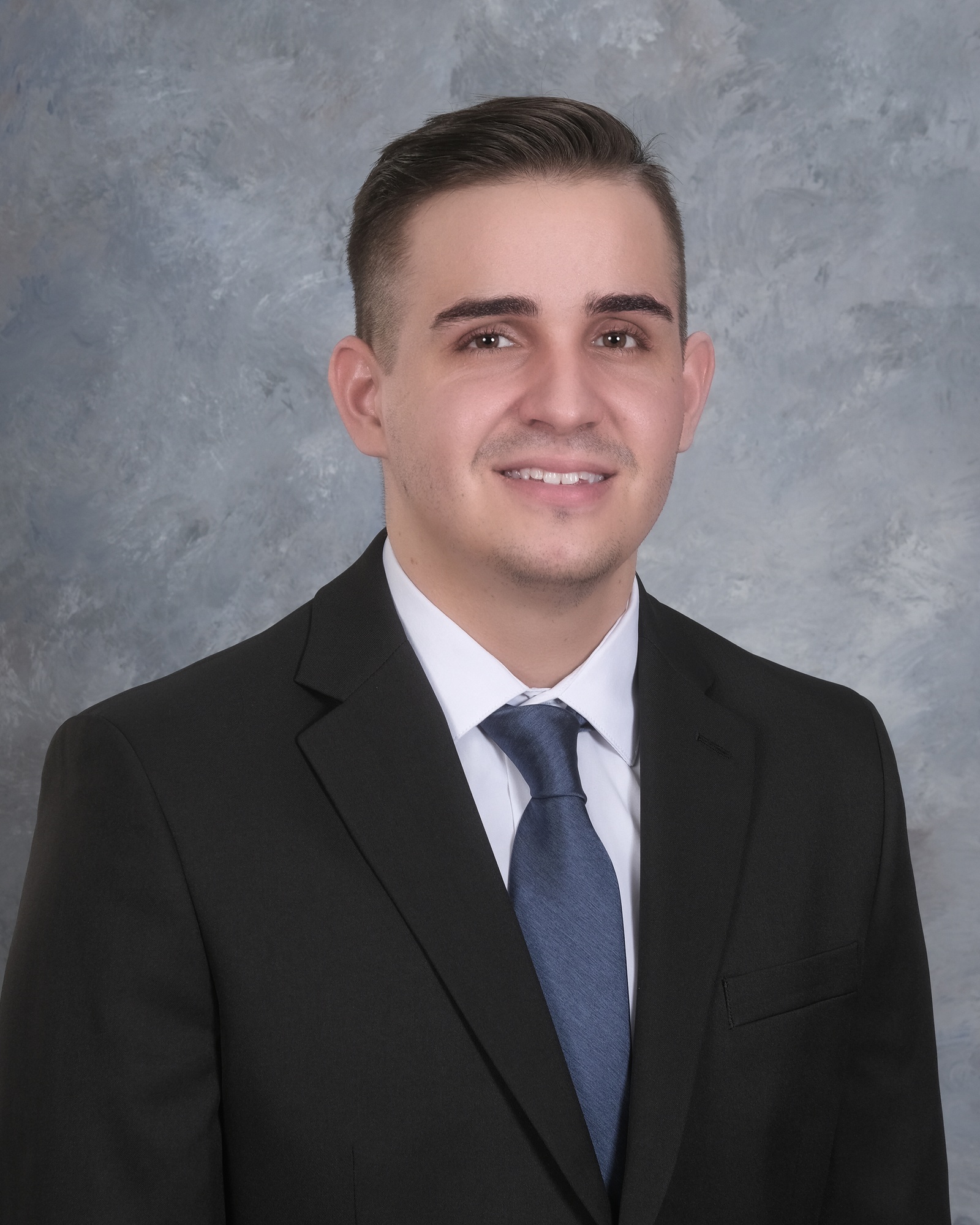 Jacob Johnston, an Associate of Science in Nursing student at Southern Crescent Technical College, was named local winner of the Georgia Occupational Award of Leadership (GOAL) program at a luncheon held December 6, 2022.
After an extensive interview process, Johnston was chosen from 19 candidates as Southern Crescent Technical College’s nominee for the title of state GOAL winner. Johnston was chosen over three other nominees by a judging panel from community leaders and College supporters from the local service area. He will now proceed to regional preliminary judging. Following regional judging, Johnston will compete with GOAL finalists from the other state technical colleges. A panel of leaders from the business, industry, and government sectors will interview them and choose one to be the state’s 2023 GOAL winner and the recipient of the coveted GOAL medallion.
Dr. Irvin Clark, President of Southern Crescent Technical College, stated, “The purpose of the GOAL program is to spotlight the importance of technical education in today’s world and to recognize outstanding achievement by students in Georgia’s technical colleges. Jacob is a fine example of the excellent leadership of our student population and I know he will go on to represent Southern Crescent Technical College well in the next rounds of competition.”
To be considered for the GOAL title, a student must be nominated by their instructor. All candidates were judged on a speech and interview on the value of technical education and the winner was chosen based on grades, character, attitude, leadership, attendance, personal goals, and enthusiasm.
Chip Johns, President of the Griffin Exchange Club, presented the winner and final four with a monetary gift for their achievement. Johns remarked, “It has been a pleasure for the Griffin Exchange Club to sponsor the local GOAL program for the past 40+ years and it gives us great pride to see the impact that Southern Crescent Technical College and these students make on our local community.”
In his speech, Johnston emphasized the importance of technical education and the opportunities it has offered him and how it has improved his outlook on his future. He stated that technical education has been his path toward dreams coming true in his life and encouraged others to allow technical education to assist in fulfilling their dreams.
Johnston’s nominating instructor Stephanie Rogers stated, “I am so very proud of Jacob. He is a wonderful ambassador for Southern Crescent Technical College and promotes technical education to everyone he meets. He relates well to all students at the College and will carry the spirit of the entire student body with him as he competes at the next levels.”
The GOAL program is sponsored by the Technical College System of Georgia and is the first statewide program in the nation that recognizes and rewards excellence among students enrolled in the technical colleges.
During the luncheon, three other students were recognized for their outstanding achievement in the GOAL competition as well as their character and leadership qualities as members of the GOAL Final Four. These nominees are: Rachel Carpenter – Associate of Science in Nursing, nominated by Stephanie Rogers; Vicky Davis – Culinary Arts, nominated by Carolyn Fludd, and Laura Das Neves – Associate of Science in Nursing, nominated by Gayla Love.